Venice is a beachfront district on the Westside of Los Angeles, California, United States. It is known for its canals, beaches and circus-like Ocean Front Walk, a two-and-a-half mile pedestrian-only promenade that features performers, fortune-tellers, artists, and vendors.Venice was home to some of Los Angeles’ early beat poets and artists and has served as an important cultural center of the city.

Venice of America was founded by tobacco millionaire Abbot Kinney in 1905 as a beach resort town, 14 miles (23 km) west of Los Angeles. He and his partner Francis Ryan had bought two miles (3.24 km) of oceanfront property south of Santa Monica in 1891. They built a resort town on the north end of the property called Ocean Park, which was soon annexed to Santa Monica. After Ryan died, Kinney and his new partners continued building south of Navy Street in the unincorporated territory. After the partnership dissolved in 1904, Kinney built on the marshy land on the south end of the property, intending to create a seaside resort like its namesake in Italy. 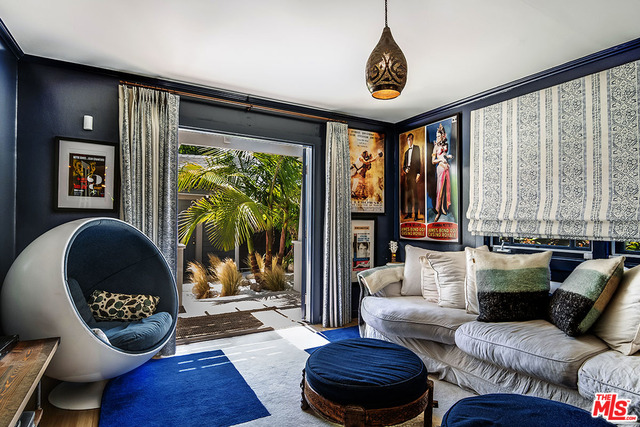 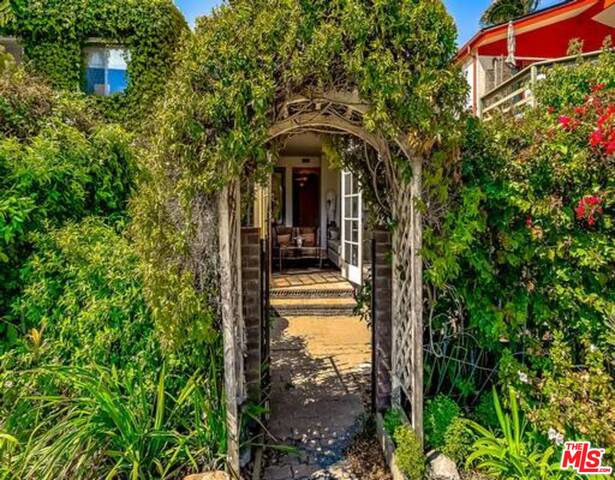 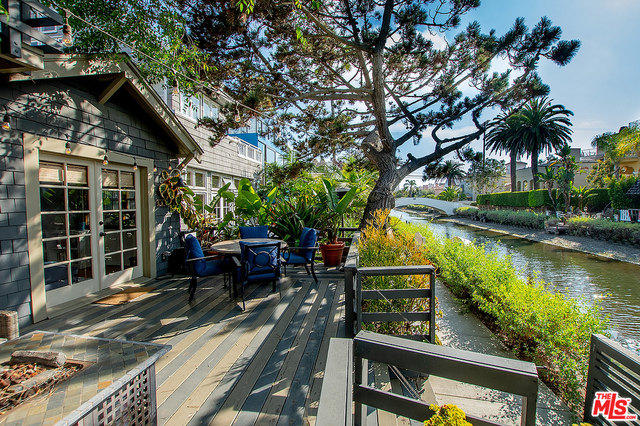 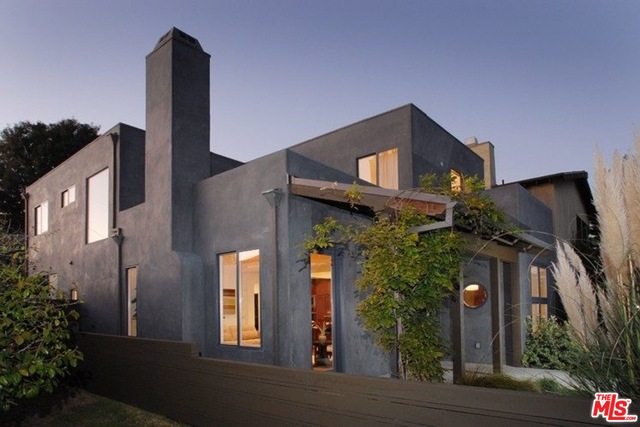 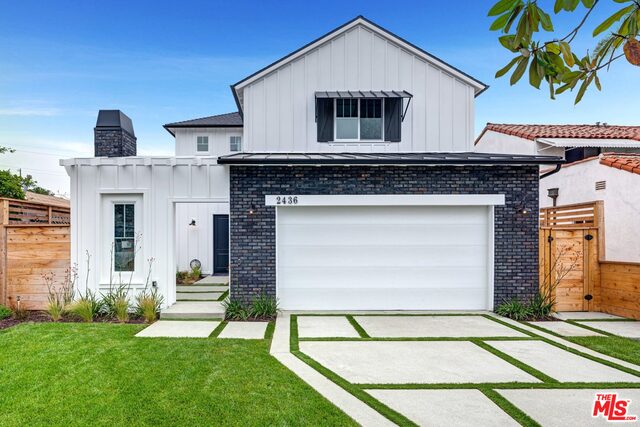 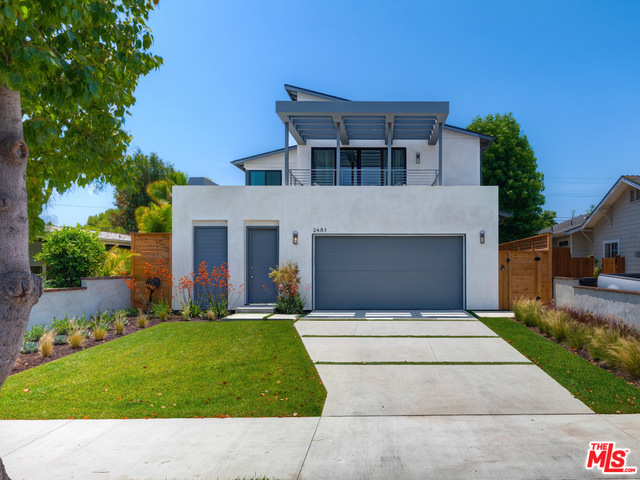 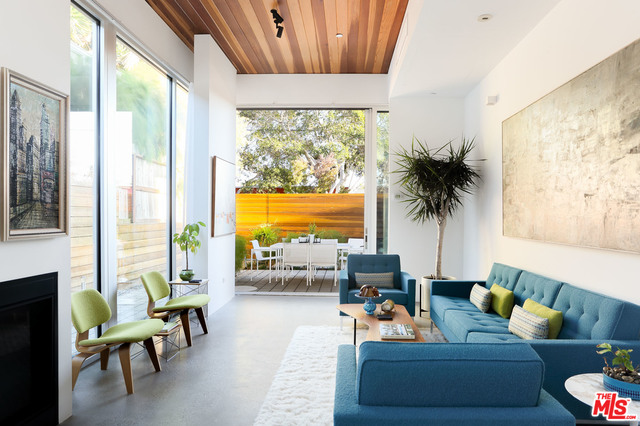 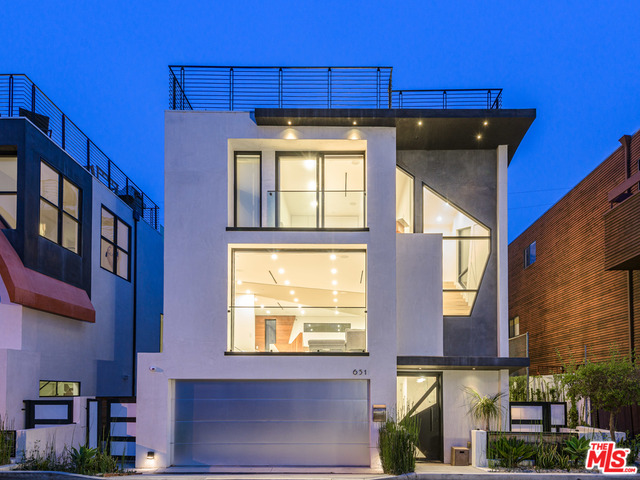 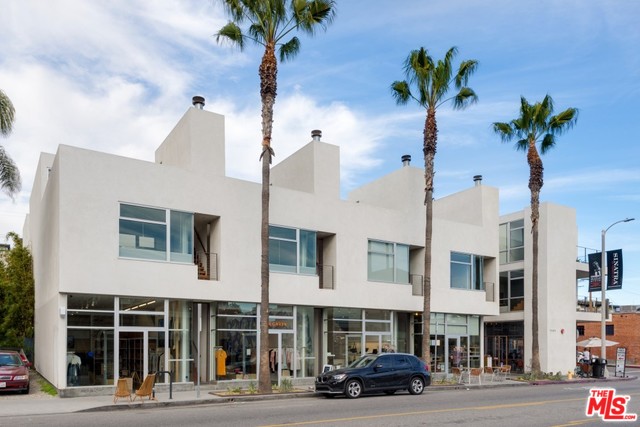 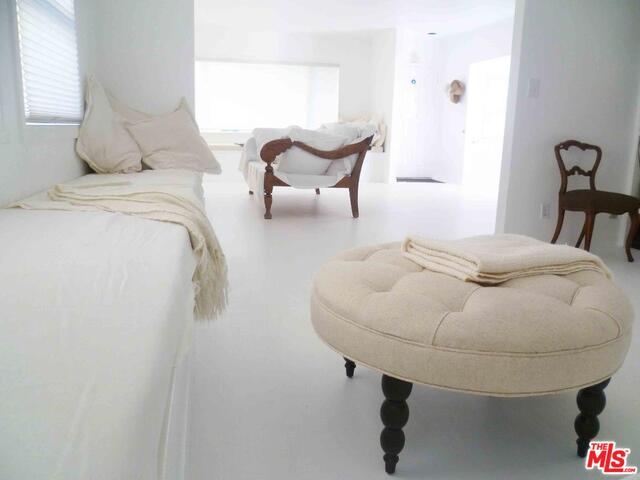 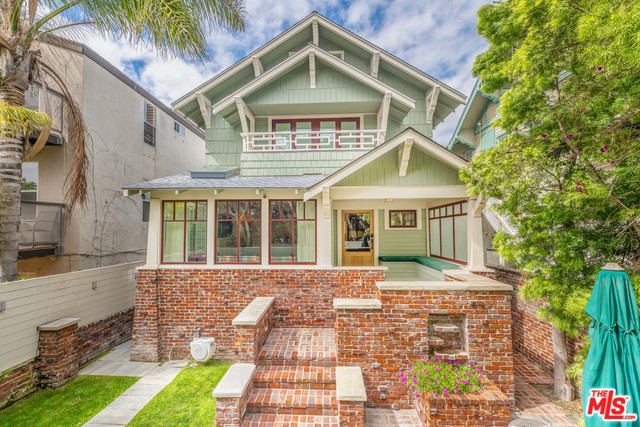