Santa Monica is a coastal city in western Los Angeles County. Situated on Santa Monica Bay of the Pacific Ocean, it is surrounded by the City of Los Angeles — Pacific Palisades and Brentwood on the north, West Los Angeles and Mar Vista on the east, and Venice on the south.

The Census Bureau 2006 population estimate for Santa Monica is 88,050, while a 2007 estimate from the California State. Santa Monica is named for Saint Monica of Hippo because the area on which the city is now located was first visited by Spaniards on her feast day. In the skateboard and surfing communities, Santa Monica’s Ocean Park neighborhood and adjacent parts of Venice are sometimes called Dogtown.

The city is well known as one of the leading sustainable cities in all of the US. Three of every four of the city’s public works vehicles run on alternative fuel, making it among the largest such fleets in the country. All public buildings use renewable energy. In the last 15 years, the city has cut greenhouse gas emissions by nearly 10 per cent, a feat in car-crazy Southern California. City officials and residents have made the ongoing cleanup of the Santa Monica Bay a priority – an urban runoff facility catches 3.5 million gallons of water each week that would otherwise flow into the bay. Add in the miles of beaches, extensive curbside recycling, farmer’s markets, community gardens, the city’s nimble bus system and Santa Monica is clearly more than just another bathing beauty. 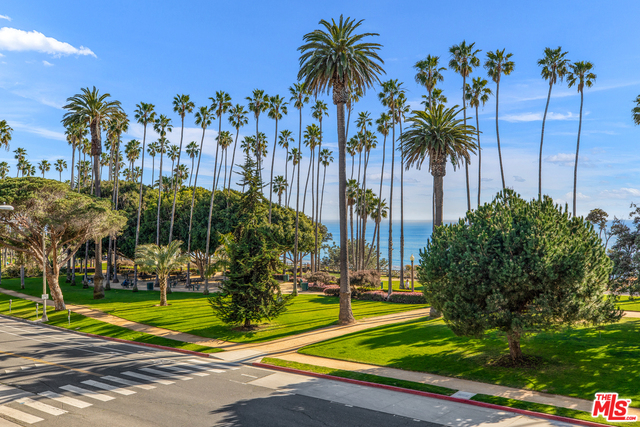 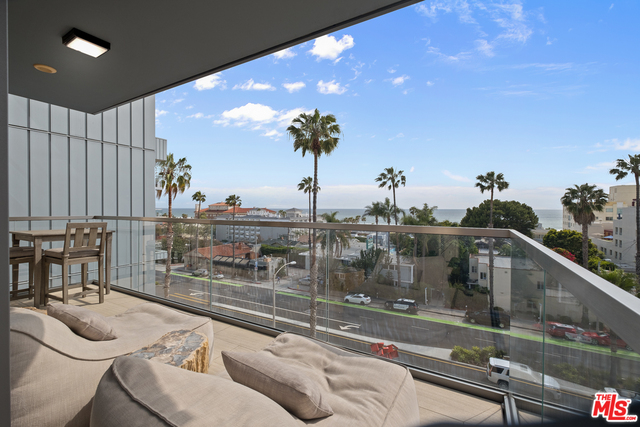 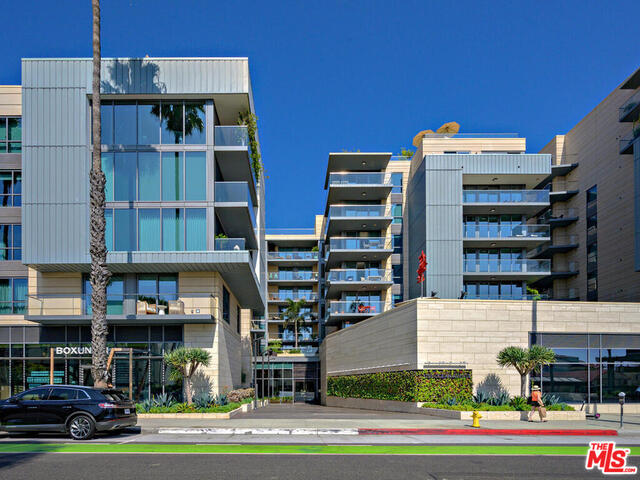 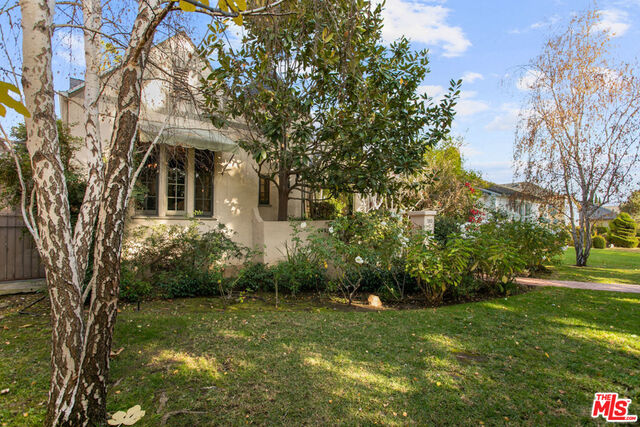 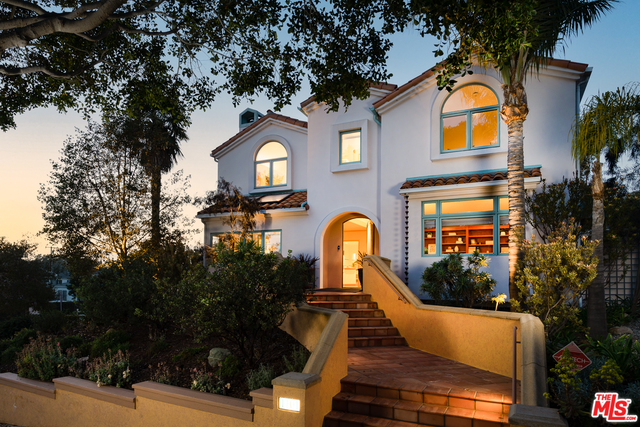 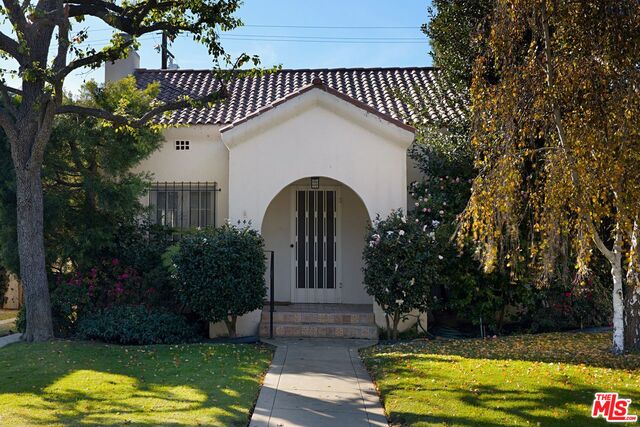 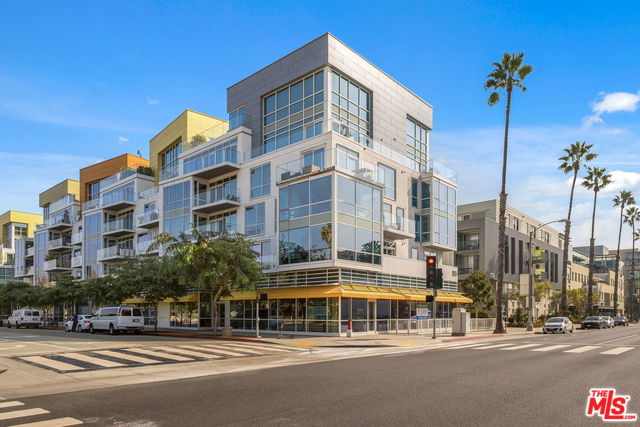 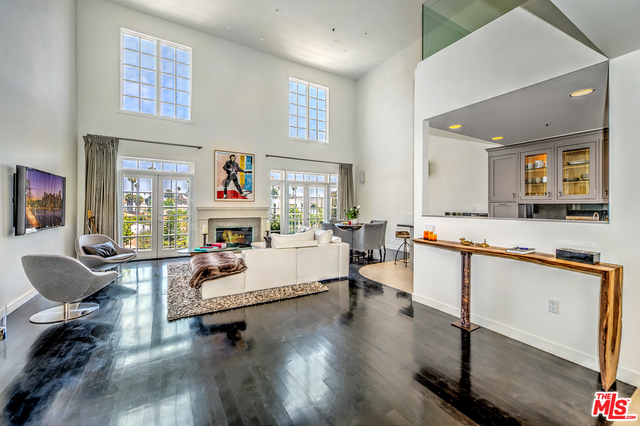 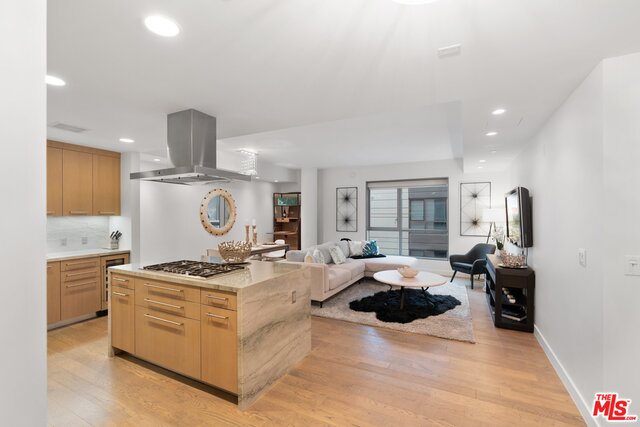 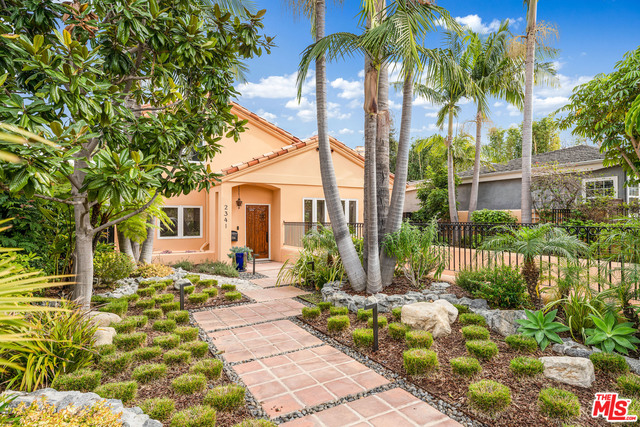 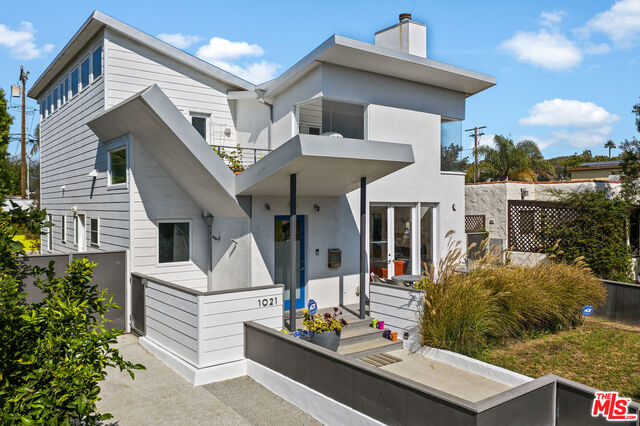 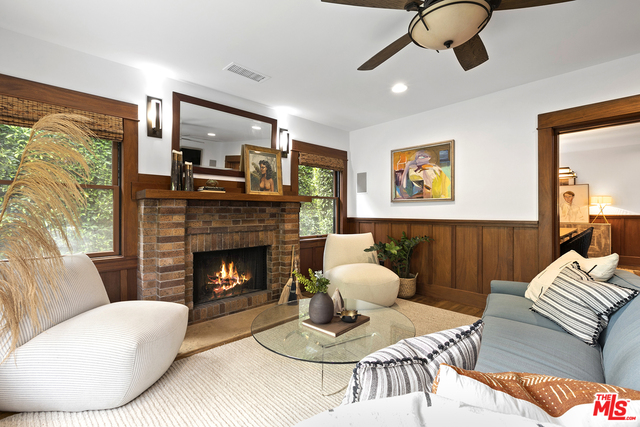